In France, 9 out of 10 fires are caused by humans. In the event of drought, a heatwave or strong winds, it only takes an unextinguished cigarette end thrown from a car window or on the roadside, or a spark from machinery used in a field or garden, to destroy vast stretches of vegetation in just a few minutes.
A simple act, but one that can have seriously destructive consequences for nature, for housing, for businesses and campsites, that may kill animals and even pose a threat to human life.

So let’s behave responsibly, especially during this period of drought. 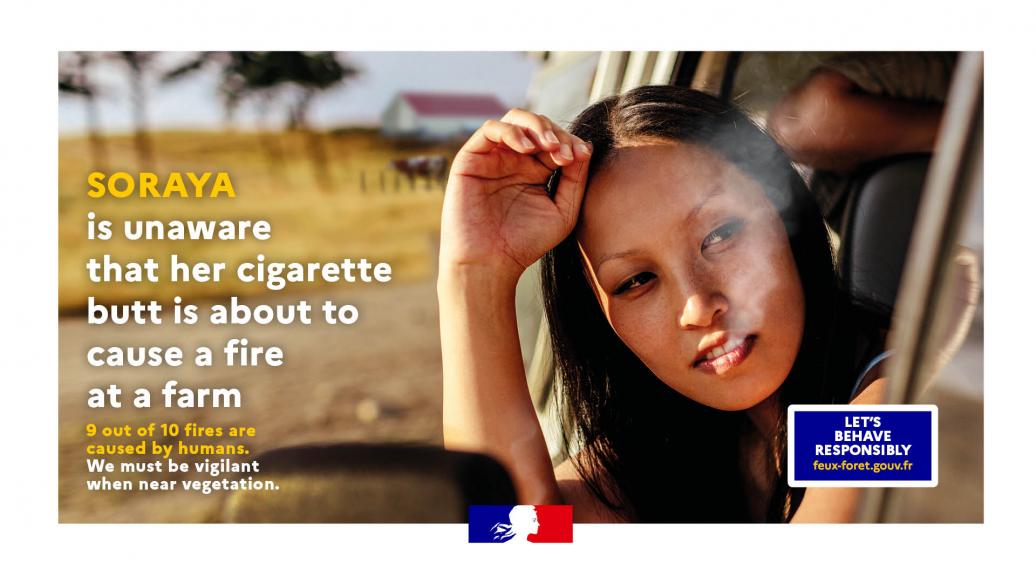 You too can download the communication kit and help spread the word about the right behaviour to adopt!

How to avoid starting a fire? 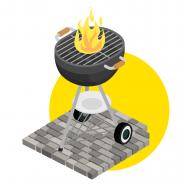 Organise your barbecues at home, on a patio and well away from vegetation, which may catch alight. 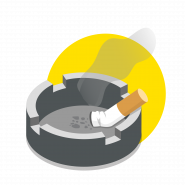 Use an ash tray to dispose of cigarette ends. Be attentive if you smoke in your car, as hot ash can escape through an open window. 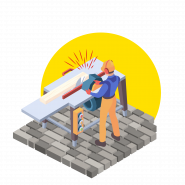 DIY work should be carried out away from lawns and dry grass, and you should have a fire extinguisher at hand, just in case. 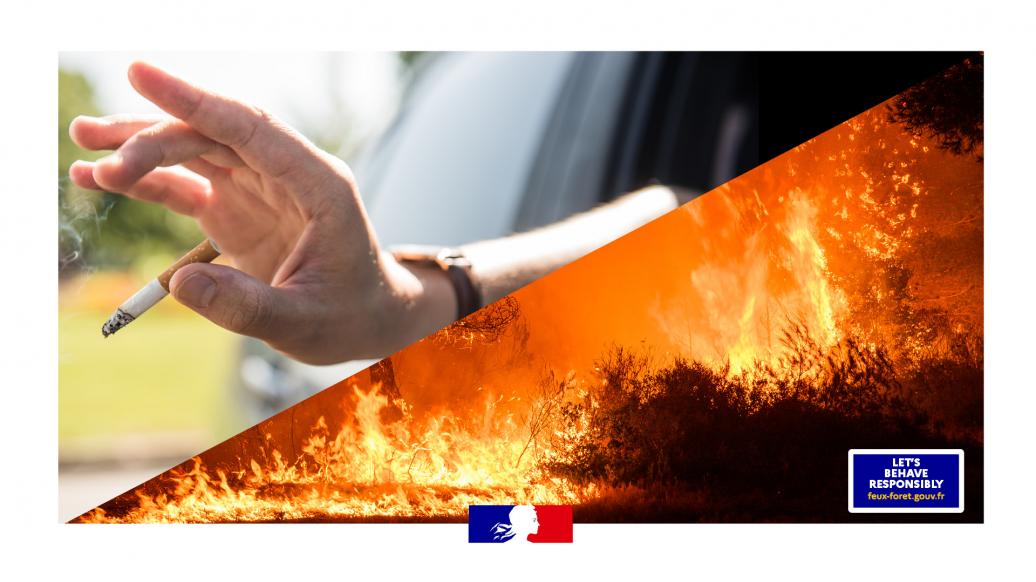 How can fire be caused by a cigarette end?

Climate change is causing droughts and heatwaves to increase in both frequency and intensity in France. The vegetation is increasingly dry and vulnerable to fire. This means the slightest spark or ember is a potential danger and can result in flames. An unextinguished cigarette end, a still smouldering barbecue or a spark generated by DIY tools or fireworks can set light to grass or undergrowth. The fire quickly gains in intensity.2

What to do in the event of a fire starting? 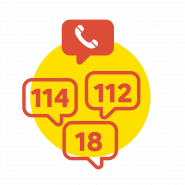 If you notice a fire starting, raise the alert by dialling 112, 18 or 114 (for the hard of hearing), and try to locate the fire with precision. 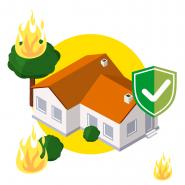 Take shelter in a house while waiting for the emergency services to intervene. The car is not a safe place as it could also catch fire. 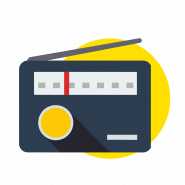 Keep up-to-date with the situation and observe instructions given by the emergency services and/or the local council.

How to protect your home in the event of fire?

Take your garden hose indoors before the fire reaches you. You may need it to extinguish the embers once the fire has passed.

Block air vents and cover the gaps under doors to prevent toxic smoke and sparks from entering your home. 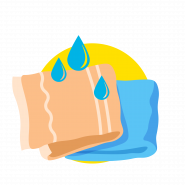 Cover your nose and mouth with a damp cloth to protect yourself from the smoke.

How to protect your home in anticipation? 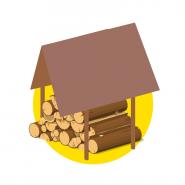 If possible, avoid storing firewood, fuel oil, gas bottles etc. against the walls of your house as their presence could add to the intensity of a fire and help it spread to your home. 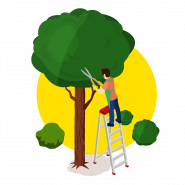 Maintain your garden by keeping the grass short and trimming any trees so that they have space between them without touching. The aim is to prevent the fire from reaching your house. These measures are mandatory in identified fire-risk areas. 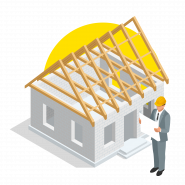 If you live in an area covered by a forest fire risk prevention plan, equip your house with appropriate safety features (shutters, gutters, roofing, ventilation, etc.).

The winter of 2021-2022 was dryer than average, with Météo-France reporting a water deficit of over 20% at national level and reaching 50% to 80% in certain French departments of the Mediterranean region. Some prefectures declared their departments’ drought alert status as early as March 2022. The vegetation is therefore even more vulnerable and the fire risk aggravated. Even the tiniest spark is a threat.

Find out more about drought

The effects of climate change, including dryer, hotter summers, are already being felt across the world. The past seven years have been the hottest ever recorded according to the most recent report from Copernicus, the European Union’s Earth observation service.

Heat and drought make vegetation more vulnerable and the slightest spark can therefore have disastrous consequences.

Historically speaking, the southern half of the country is the region most impacted by vegetation fires. The Mediterranean area is one of the 35 biodiversity trouble hotspots, i.e. a region with a huge wealth of biodiversity but one that is particularly vulnerable due to human activity.

But climate change is now putting other regions at risk as well, such as northwestern France (Loire, Centre-Val de Loire and Brittany). In May 2022, for example, 25 hectares of forest were destroyed by fire at Liffré, near Rennes.

The fire risk is no longer just a summer affair. The risk period is now longer, beginning in the early days of spring and lingering into autumn, as a result of late heatwaves.

This year for example, the fires began very early following a dry winter. In March, there were already fires in several French departments and calls for vigilance were launched (particularly in Hautes-Alpes, Alpes-de-Haute-Provence, Alpes-Maritimes, Var and Charente-Maritime).

And the rest of the world?

Fires are becoming more frequent and increasingly destructive. In 2021, for example, vigorous forest fires were seen in the northern hemisphere (Canada, United States, Russia, etc.). According to the Copernicus Atmosphere Monitoring Service (CAMS), record levels of carbon emissions were generated by these fires.

In Europe, some 800,000 hectares burned down in July and August, making the summer of 2021 one of the most severe in 30 years.
According to the latest report from the IPCC (Intergovernmental Panel on Climate Change), meteorological conditions are increasingly conducive to forest fires in many parts of the world.

Almost half of this surface area was burnt by a single fire, that which devastated the Plaine des Maures National Nature Reserve in the department of Var, in August 2021. It was one of the 10 most extensive fires recorded in the Mediterranean region over the last 50 years. Two people died. 7,500 people, both residents and holidaymakers, had to be evacuated to the safety of local gymnasiums. 6,800 hectares of vegetation went up in smoke, that’s the equivalent of 9,800 football pitches. The fire also caused environmental damage as it was harmful to one of the last remaining populations of Hermann tortoises. An ongoing study will provide details of the consequences of the fire for this species.

In all likelihood, the fire was started by a cigarette butt thrown down in a motorway service area. This tragic event could have been avoided.

Find out more about fire prevention

For summer 2022, the Ministry of Ecology Transition and Territorial Cohesion is launching a new campaign with an emotional stance, based on a thought-provoking but benevolent approach. The aim is to make individuals aware of their responsibility and of the potentially serious consequences of their carelessness. The purpose of this campaign is to communicate widely on the behaviour to be adopted, not only to avoid exacerbating the fire risk, but also to protect ourselves. 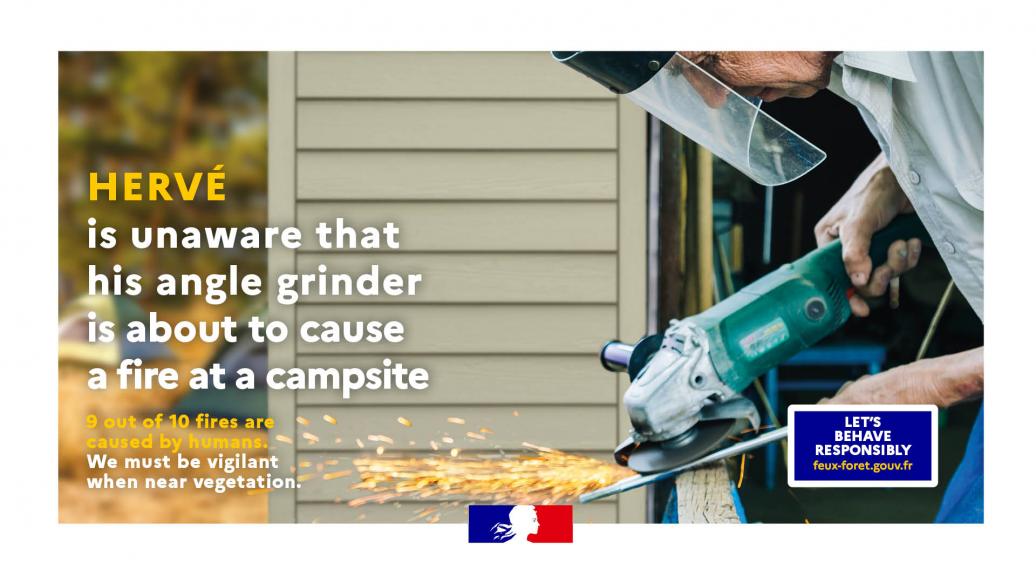 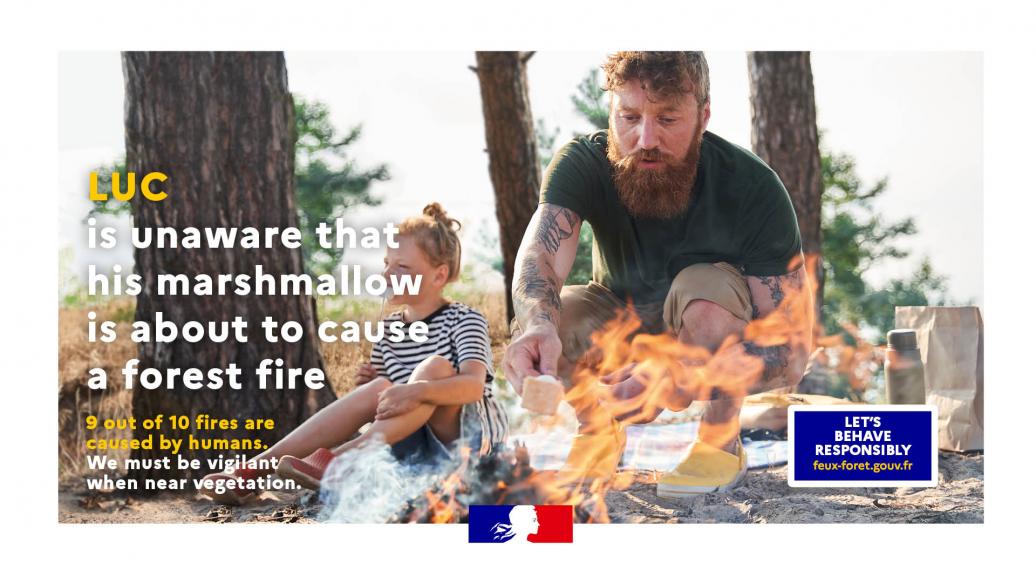 The drought that has affected France for several months now exacerbates the risk. The slightest spark can result in a catastrophic fire. The Government has produced a communication kit that is available to all, and offers a quick and easy way to pass on information as to how to react in the event of a fire, and how to avoid starting one.